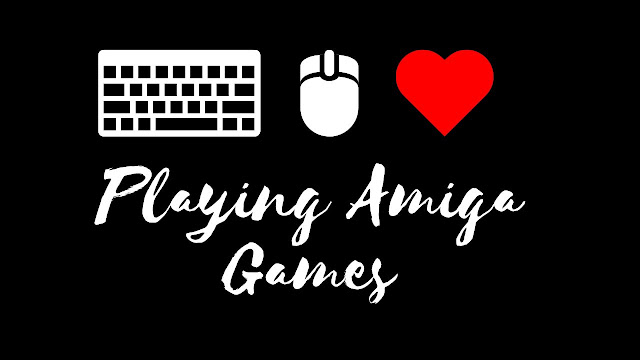 Hi everyone
So if you are new to my blog then Hello I'm Hayley and I'm 31 which means I'm apart of the millennial generation which was one of the last generations to experience their childhood without the Internet. I was first introduced to dial up Internet when I was the age of 13 back in 2001. To log onto the Internet you had to use dial up  (the dialing tone is still implanted in my mind to this day). I have fond memories of waiting eagerly to use the internet when it came on at 6pm to talk to my school friends on MSN messenger. It was annoying when you were talking in mid conversation and then you got disconnected (d/c) at midnight.

The Internet wasn't avaliable 24/7 like it is now. It's amazing how far technology has come and I can't wait to see what's avaliable in the future. 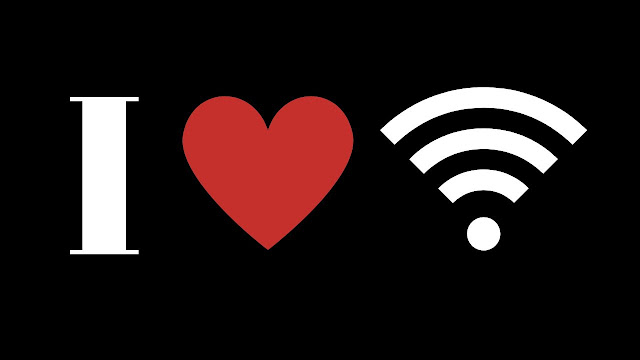 So what did I do as a kid when the Internet didn't exist? How did I survive? Because when you think about it, it's hard to imagine surviving without the Internet as we use it for nearly everything.
In the early 90s the only computer I had access to as a kid was an Amiga computer which was my fathers pride and joy. As a child I spent most of my time on the Amiga playing games such as Lemmings, James Pond, Superfrog, Ecco The Dolphin, Super Putty and many more. This is where my love of gaming began.

Back in October Nottingham held their first Retro Games fair at Britannia Hotel which unfortunately I missed as I had the flu. But if you would like to check out my friend James video from ItsMuchMore then click here to be directed to his website for more information.
Even though I wasn't able to attend the event I was inspired to create a video for my YouTube channel playing some Amiga games that I used to play. I've never filmed a gaming video before so this was brand new terriority to me but I wanted to push myself out of my comfort zone and have some fun.

First of all I researched free Amiga games to play online and I found the perfect website. Click here to be redirected to the site. If you play any of the games then why not let me know in the comments below.
I filmed and recorded my first gaming video and it turned out a success (hooray!) I played Pushover, Addams Family Values and James Pond 2. It was fun to take a trip down memory lane and currently I'm in the process of making a part 2 as requested from you.

I think that today's generation of young gamers are lucky as they will never understand the pain of being stuck on a level and not being able to get past it without either looking in a book or talking to your friends who had the same game. But now you can access the internet at the touch of your finger tips and search Google for every answer. A fun fact for you is that one of the first YouTube videos that I watched was the complete play through of Simon The Sorcerer as I only played the demo as the game itself was very expensive at the time. The demo would only ever allow you to play up to a certain level. It was a relief to know how it all played out in the end.

Popular posts from this blog 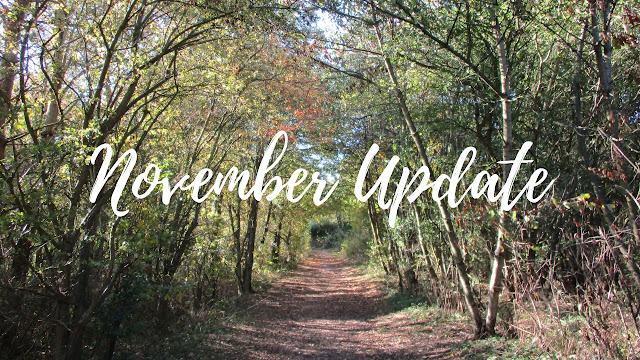 Hi Everyone, I wanted to share with you an update of all of the videos that I have posted over the past couple of months. Subscribe   today to never miss an upload. A Tour Of My Brain was inspired by Amazing Phil who created this idea back in 2014. I decided to make my own version. I drew and painted my brain masterpiece using a combination of markers and watercolours.   The next video that I filmed was a review on a pair of Modi Bodi knickers (not paid, in exchange for a review). I wanted to talk about periods and coping with them. Modi Bodi are a company which make period underwear which do not  require you not to wear any tampons or pads. For Halloween I wanted to make a spooky video. I was browsing Google for ideas and I spotted a  funny quiz about "Who were you in a past life?" I'm a very open minded person and I do believe in past lives, alternative universes and aliens. I decided to give it ago and I learnt that i'm actually a princess from 1578
Read more 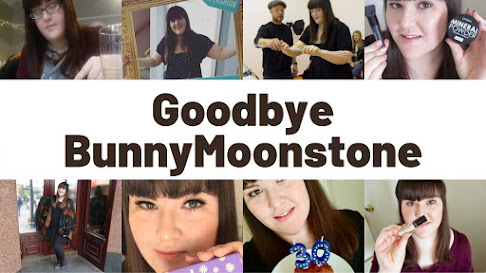 7 years ago, in 2014, I created a little blog here on the internet via my pseudonym "BunnyMoonstone" which then turned into a YouTube channel shortly afterwards. L ife was different and so was I, I had rabbits and that was my niche at the time.  I made videos about  beauty, lifestyle and rabbit care. I've learnt so much when it comes to uploading, editing and marketing. I had no expectations with what I wanted to achieve or the outcome. All I wanted was a corner of the internet that I could express myself, make friends and network with like minded people. Anything else that happened would be just a bonus and I was pleasantly surprised. Over the years I've been invited to blogging events and collaborated with worldwide brands. I've been invited to openings of hair salons, shops and restaurants in Nottingham. Rush Hair & Beauty Salon on Long Row has a special place in my heart as that was the first ever blogging event that I got invited to in 2016 and I still ha
Read more 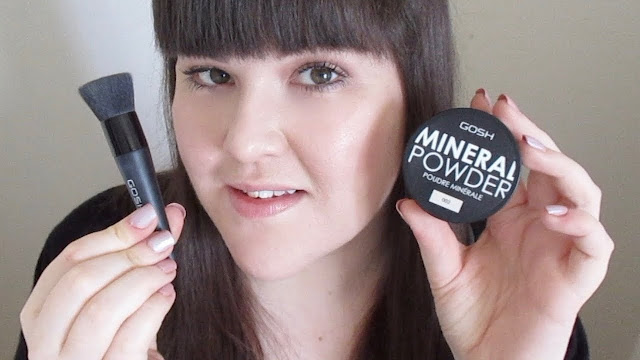 Hi everyone Today I am reviewing the GOSH mineral powder in the shade 002 ivory and it is a perfect match if you have a porcelain skin. What I love about this product is that a little amount of product goes along way. It's buildable coverage to suit your needs. I personally need full coverage as I have acne scarring on my chin, pores and dark circles. The mineral powder covers everything beautifully. I would say that if you have oily/combination skin like me then you will need to apply a facial primer first so the mineral powder lasts longer and doesn't oxidise. When I applied the powder on it's own after a couple of hours it oxidised on my chin a little. However when I applied primer it solved the problem. I also brought the mineral powder brush along with the mineral powder together as part of Superdrug's 3 for 2 offer on at the beginning of January. It's a great mineral powder brush. It's travel size, the bristles are nice and soft. The br ush p
Read more